We are here to help your be your best

OUR PEOPLE Where Experience Rules

Powerful Resources When You Need Them Most 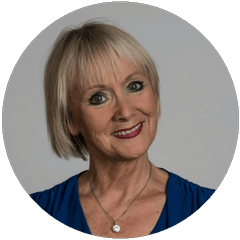 Diana is an eminent Author, Journalist and TV and Radio Presenter and contributor. She is an acclaimed Coach and Trainer in Public Speaking, Presentations Skills and Voice. She has an international reputation for excellence and is a regular contributor to radio and television programmes, commenting on matters of style, personal presentation, confidence and international business and social etiquette.

Diana has trained senior and middle management from Astra Zeneca, Bosch UK, The British Film Institute, CBI, DIT, Ernst & Young, PwC, Her Majesty’s Office of the Banking Ombudsman, Zurich Financial Services, MPs from House of Commons and House of Lords. She has trained Senators to write and present speeches in The States of Jersey (Channel Islands) Barbados, Trinidad & Tobago and Kenya, as well as public relations, presentation skills & media strategy to Police Forces, Prison Authorities, in the Army and Airports Authorities in Africa. Diana has also worked with members of Middle Eastern Royal Families, international hotel groups and insurance companies. Diana is an Export Champion for DIT and The Northern Powerhouse in the UK. She was one of the hosts at the Royal Wedding Ceremony for Prince Harry and Meghan Markle on behalf of BBC Radio 5 Live and recently gave a TEDx Talk at Chester University on ‘Social Intelligence v Artificial Intelligence.’

She is currently writing a book entitled ‘ 7 Steps to Health and Happiness’ and her previous publications include the following titles:

We are very proud to have Diana join the prolific nStratagem team and her background, experience, expertise and passion will enhance the projects that she delivers for our clients worldwide. 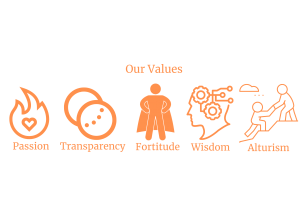 Powerful Resources When You Need Them Most ™
Outthink . Outwit . Outperform