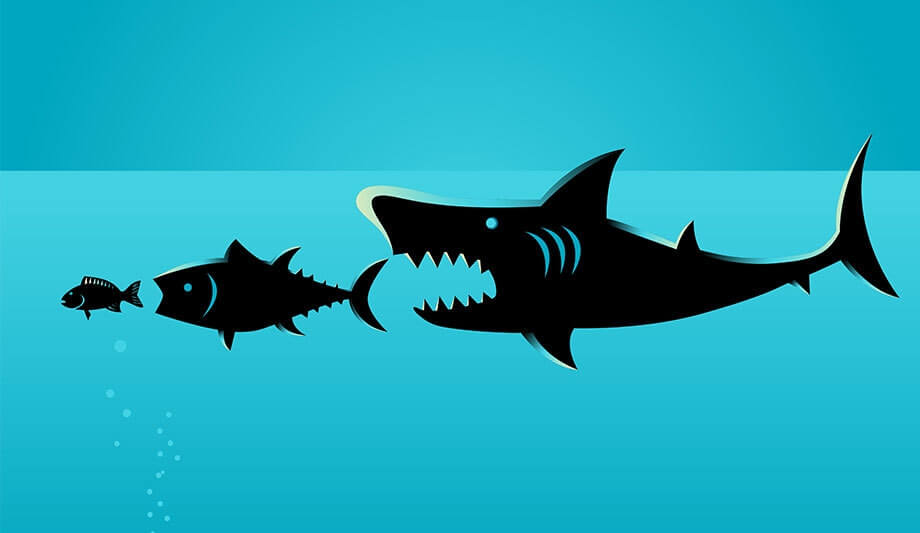 Given a “make or buy” decision, management often choose the quicker and seemingly easier “buy” growth strategy, choosing to merge or acquire. According to Thomson Reuters, 2017 was the third year in a row with more than 50,000 M&A deals announced worldwide and according to Deloitte, high deal volumes are set to continue through 2018.

Clearly, growth through M&A is appealing. But, doing deals does not move a firm ahead of the competition for very long by simply completing a transaction. Most deals today are strategic with targets in the same industry, having complimentary products, and serving similar customers. Therefore, in order to maximize the long-term value of deals, there is a mandate for the successful integration of people, processes, and systems. A key M&A risk is that the organizations fall apart rather than come together, destroying value. Furthermore, the market is unforgiving, as analysts and investors alike have seen that deals are harder to make-work than they are to do. 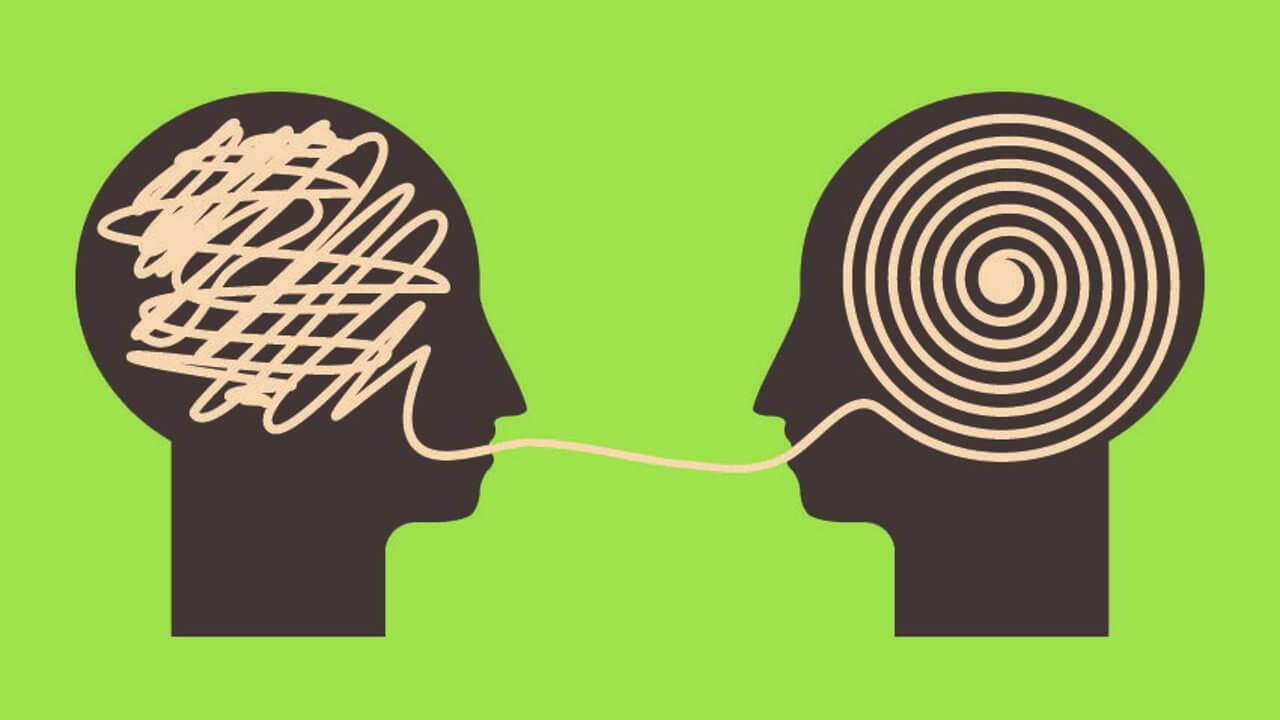 Don’t do deals – Do integrations

Because of their financial bias, most senior teams disproportionately focus their attention, time, and resources on the activities leading up to a deal and on the deal itself – formulating an acquisition strategy, locating target companies which fit that strategy, investigating those companies via due diligence, and negotiating deal terms. While prior to and during the deal are where value is assessed, planned, forecasted and agreed, “post-deal” (during integration) is when value is actually realized. In the M&A world, the difference between winners and losers is not simply doing deals. The difference is making the deals work.

Management must be aware of and avoid clichés commonly used during M&As. Here are the most common declarations, and the reality associated with each:

“A merger of equals.”

– There is no such thing. No matter how similar two organizations appear on paper, there are always differences in leadership, operations, and culture.

“It is too early in the deal to begin planning for integration.”

– It is never too early. Delaying integration planning only serves to put the organization behind the curve, playing catch up, once the financial transaction is complete.

“We don’t need to tell the employees anything until there is something to tell.”

– There is always something to communicate and information to share; if not decisions, at least what is being worked on and progress along the way.

“We’ll freeze the organization for at least a year, and once things settle down we’ll start integrating” or “We’ll ease the changes in.”

– Slow integration only increases the depth and duration of the inevitable productivity drop. Fast integration, with prudent speed, protects productivity.

“Now that the transaction is complete, the deal is done.”

– Nothing is further from the truth. In fact, the real deal (integration) is just beginning.

“We don’t need any special integration measurement or progress tracking, we are there every day and can see how integration is going.”

– Management must regularly track and report integration progress against key milestones and synergy targets. If integration isn’t measured, it won’t be managed.

Any of these declarations, and resulting approaches, alone can be a value killer. Two or more of them together, are a quick and powerful route to destroying deal value. As soon as senior leaders hear any of these phrases being uttered by someone who has an impact on the success of a deal, a caution flag should go up. Worse, if senior management themselves are using these phrases the deal is doomed from the start. Avoiding these declarations, and associated actions, will help ensure success and maximize the value of any deal. 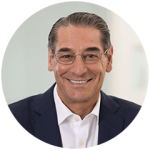 Timothy Galpin, Ph.D. is a world-renowned expert in M&A strategy, planning and execution.  He is a Senior Associate with nStratagem and a Senior Lecturer of Strategy and Innovation at Saïd Business School, University of Oxford, and co-author of The Complete Guide to Mergers and Acquisitions: Process tools and templates for merger integration at every level.

See Tim’s full Bio in the “People” section of our site at www.nStratagem.com

We have a great deal of experience and expertise in offering our M&A Consulting and Training Services world-wide.  We would be happy to send you our brochures on our M&A consulting offer including those relating to our M&A training workshops: “Maximizing Deal Value” (Three-day workshop for in-house M&A teams) and “The Strategic Planning and Execution of Successful M&A’s” (One-day workshop for C-Suite and Boards).