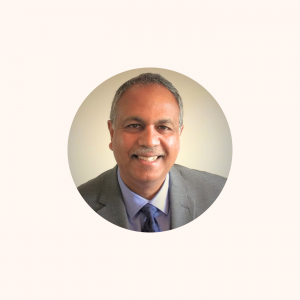 Norm began his career as a psychologist helping executives through personal and professional challenges. He was noted as being the first executive coach in Western Canada. Norm has legacy social transformation, economic development and social psychology projects in several countries including the UK. Norm is also noted for his innovative thinking, bringing practical solutions to problems and passion for his work.

Norm is an acclaimed strategist, coach and culture transformation expert. He is also an inspirational speaker, writer and a counsellor to leaders. He is a complex problem solver who has counselled Executive Leaders and Executive Boards worldwide from start-ups to major corporations in the Middle East, Asia, North America and Europe to achieve transformation,

Norm has several legacy business and economic projects with companies and governments worldwide but also achieved the following early pioneering work in Psychology and Social Change in Canada, the UK and the Middle East.

As a psychologist, Norm has also provided unique and purpose-built life-changing interventions in individual, marriage, family and group therapy.

Norm’s authentic nature, energy, enthusiasm, entreprenurial spirit and steadfast values are the keys to his professional and personal success as is his passion and dogged determination for helping others succeed.