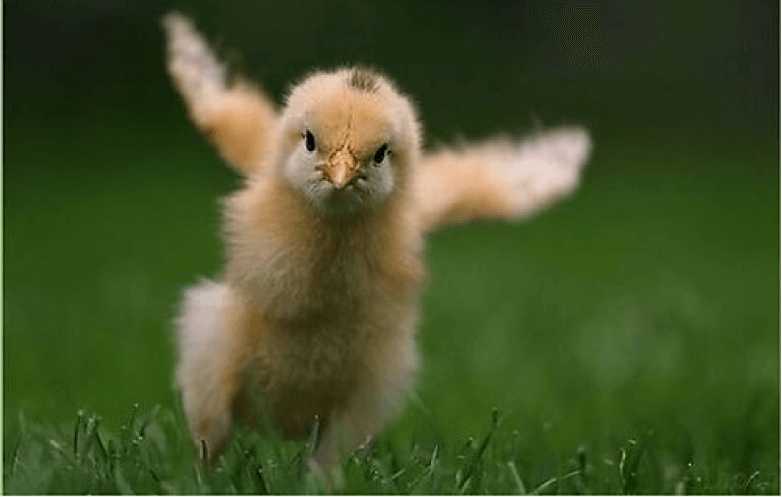 Self-Determination: The Chicken before the Egg.

Self-Determination is key to a successful life. I don’t just mean directing all of one’s energy into establishing a better career or accumulating a bigger bank balance but rather about living a visionary, purposeful and honourable life doing what you are called to do.

However, to achieve and sustain self-determination is easier said than done.

When life gets difficult most of us just give up or we settle for the status quo – feeling defeated, remorseful and guilty. However, those who fight, I mean truly fight for that personal calling or purpose within themselves with all their might, come out psychologically richer, independent and fulfilled.

But in order to fight you must be willing to risk and often, to risk it all!

A great example of this phenomena can be seen in the soon to be released film Sherpa. The director Jennifer Peedom intended to make a certain film but ended up making another. Why? Because what she encountered was far more interesting and profound than the story she planned on telling. Sherpa tells of the self-determination story of the Sherpa’s of the Himalayas in 2014 who have for a long time been seen as the servants and the slaves to rich western climbers. 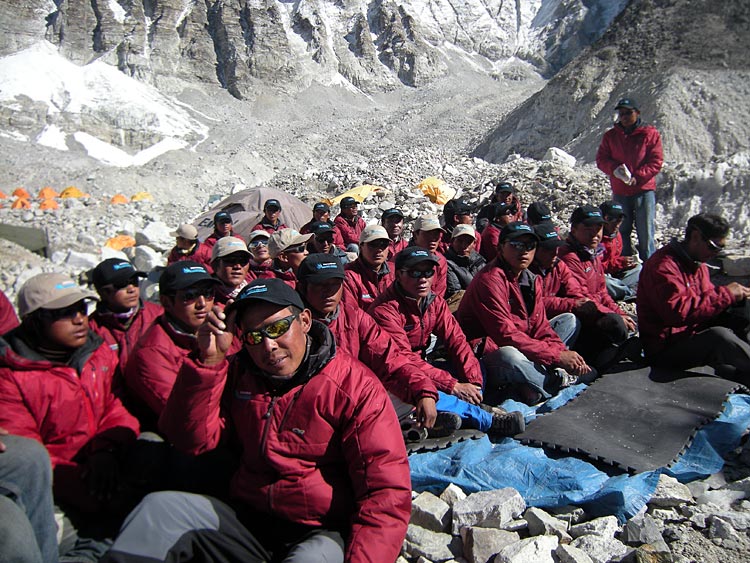 Like many subserviently treated people they are “invisible”. Many of them have summited Everest themselves numerous times but we never hear about them. Apart from Tenzing Norgay, who accompanied Hillary, which Sherpa have you heard of recently or at all for that matter?

As a group (a highly talented cohort) they are the key to helping people reach their dream of summiting Everest. Their talent is both indispensable and in- disposable in that industry. They are the key economic factor in that part of the world.

With their self-determination awakened also came the realisation that they themselves are the climbing industry in the Himalayas. What a powerful understanding. The perfect combination of personal power, position power and economic power – a powerful and perfect storm blowing through those mountains!

This awakening has been a long time coming for them and for them to realize that their talent is not only unique but has power and all that they were missing was a unified voice is an acute example of the influence of self-determined people.

For the Sherpa’s many factors combined over a period of time to cause this “revolution” in thinking and in behaviour which sadly included the death of 16 of their colleagues in that one season in 2014 – the tipping point.

I would suggest that we can take some lessons from their experience and that these lessons can be synthesized into a handful of concepts that we can apply to our own lives today no matter where you live or work.

In my experience, these are the eight critical or key concepts that combine to facilitate Self-Determination:

Moving this concept to nation building, when I consider developing nations who have programs that look to develop their own indigenous talent with a sharp focus on localization I am acutely reminded of how self-determination can make a huge difference to an entire nation let alone to an individual or a company.

Having spoken to and worked with senior executives from various foreign companies from around the world who do business in the developing world I have noticed poor motivation on their part to hire indigenous local (non-expat) employees. The number one reason for them not wanting to hire locally (even when they are forced to do so via formal contracts with punitive charges for non-compliance) turns out to be this single concept of self-determination.

In other words, people who lack self-determination do not make productive employees nor productive citizens. Simply put, they are high risk for employers. Many companies I know in the developing world or in emerging markets hire local employees only to keep them away from actual work in a back room somewhere so they don’t cause any problems or delays in production – just to satisfy contractual obligations. This tokenism helps them in “meeting” contractual obligations but does not help the citizens of the nation that they are benefiting from financially and that they are legally and morally charged with providing a meaningful job with equal opportunity. If anything such disingenuous practices by foreign companies in developing nations keeps the citizens of that country down and dis-empowered creating a cycle of co-dependency on those very international companies charged with “development” of that country.

If developing countries want to develop the talent of their citizens and become less dependent on foreign workers or international companies then they need to focus their population on self-determination.

But herein lies the rub for many nations – that is, self-determination is often cultural, social and religious specific. In other words, it means different things to different cultures in different countries so one single interventionist “panacea” program or solution or approach will not suffice even within various regions in a single country, for that matter. Additionally, developing countries themselves don’t seem to have a grip on this concept and often flounder in the myriad of programs that they put their citizens through by throwing anything and everything at it especially copious amounts of money and failing miserable on achieving self-determined citizens who can be easily and productively employed. Self-Determination is a complex phenomena and even more complex to “manufacture”.

This is the power of a lack of self-determination in that it can not only stop you from achieving personal success in your life but also an entire nation from progressing and modernizing.

At a personal level, however, self-determination does not come to those who wait? This is the irony of it all!!

I like the way Heather Small (formerly of the group M People) puts the concept of self-determination in her hit song Proud. She sings, “What have you done today to make you feel proud”? 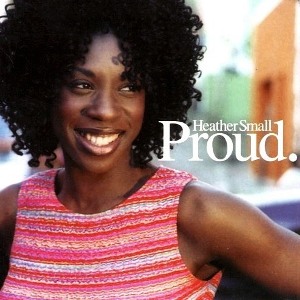 Finally, I say live your life with intent, serenity and hard edge determination either quietly or loudly it’s up to you. No matter what situation you find yourself in as you read this, remember it’s your life so own it!

And don’t forget all things are possible.

At nStratagem we can help get you over those personal and professional hurdles with our coaching, mentoring or counselling services.  Complete discretion and anonymity guaranteed.

Be strong.  Be significant

I look forward to your thoughts and comments on this article.

Norm Murray is CEO of nStratagem. See his full Bio in the “People” section of our site. We have a great deal of experience in helping leaders and organizations through their development and challenges. Contact us for a discreet discussion.