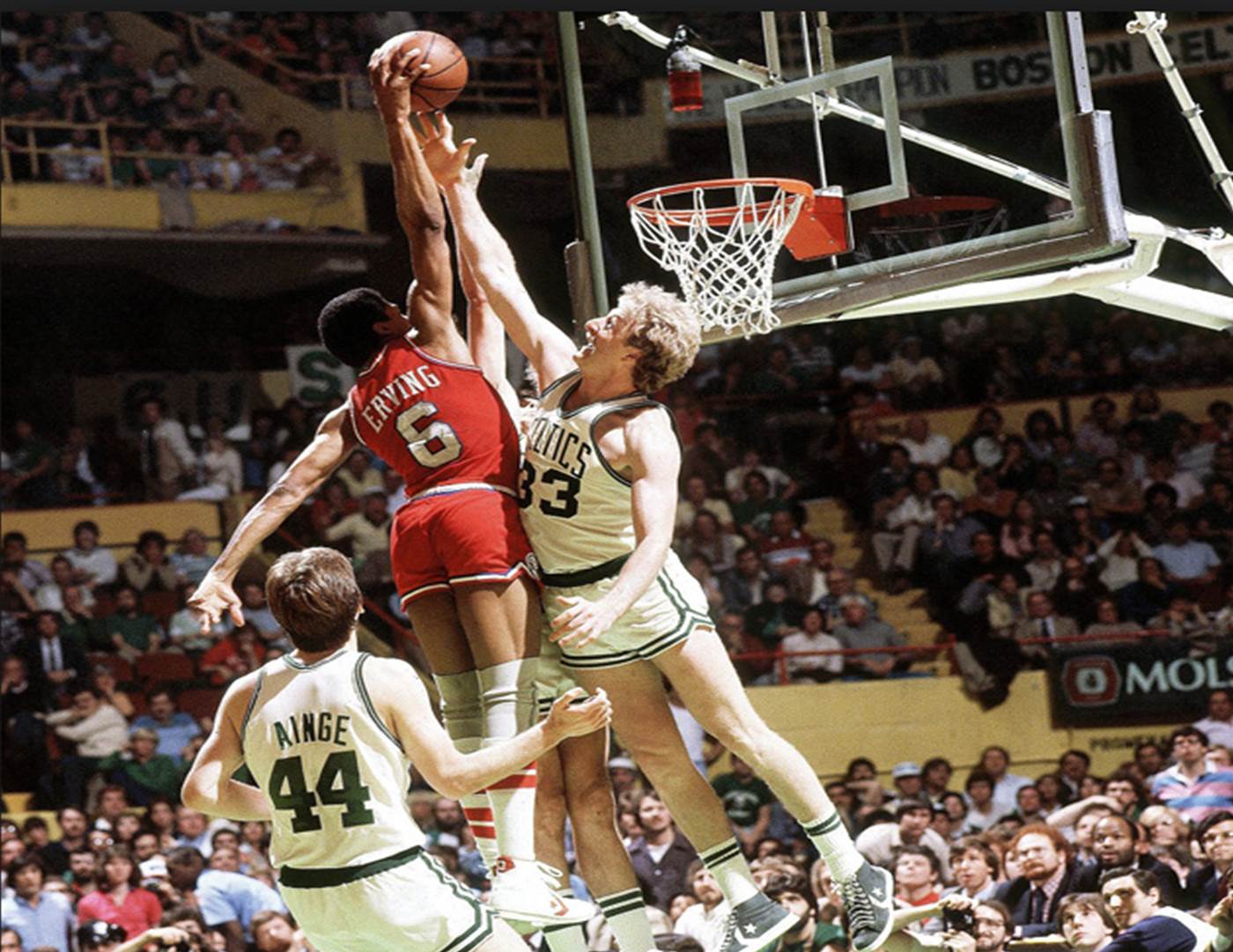 Legendary UCLA basketball coach John Wooden famously said – “the main ingredient in stardom is the rest of the team.”  Do you believe this?  Have we not seen plenty of elite performers who are narcissistic and lack self- awareness?  Is the statement too idealistic?  You have all experienced the extremely talented member of your organization (or favorite sports team) who appears to think they can succeed without the support of their teammates.

Yet there is evidence that teams have more success when the concepts of self -sacrifice and peer accountability take hold.    In some military units, we intentionally provide an insurmountable enemy during basic assessment and selection.   That enemy, the instructor, will make life painful enough for anyone  – including the most talented – so that on any given day they need a teammate to succeed.   And, of course, their teammate will need them as well, because the instructors ensure that absolutely no one can survive the “ordeal” alone.

So how to deal with the talented star player who thinks that teammates are a source of one-way support to his/her efforts – in the absence of this kind of selection process?  One word – culture.   Culture defines standards of teamwork, selflessness and peer accountability and exposes those whose ego defines them more than team identity.  Define, communicate and act based on the cultural attributes that you think will succeed.  Those actions may include letting someone go who does not subscribe to a belief system of team trust and intimacy.

The “loner superstar” is simply not worth the trade-offs in a true team sport – or business – due to the inevitable friction on team performance.  This individual may think that others are holding him/her back, ignoring the fact that the whole is greater than the sum of the parts.  Meanwhile, the consequences of an arrogant or superior attitude are many – including disruption of team trust and eroding of values that the team has created in the effort to create a sense of belonging to something greater than themselves.  Fortunately, biology – specifically neurobiology – works to the team’s advantage.  Even the most arrogant superstar may eventually crave the healthy dose of serotonin that a sense of belonging provides.

Just remember – the superstar you really want is the one who fights for the teammate beside him or her! 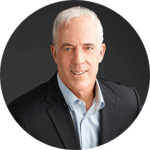 Capt. Chris Lindsay (RET) USN is a Senior Associate with nStrategem’s Strategy, Operations and Culture practices. Chris first served as a Senior Officer in the US Special Operations Community, and is an expert in the areas of leadership, teamwork, culture and organizational strategy. A military career spanning 3 decades presented some great leadership opportunities, including command of overseas Joint Special Operations units, command of all Naval Special Warfare (SEAL) Selection and Training, and development of the first SEAL Commanding Officer Leadership course. He assessed, selected and trained elite warriors to serve on high performing teams under combat conditions. This resulted in an intense interest in leadership development and the forging of high performing teams – and the belief that any organization’s most reliable source of competitive advantage is it’s people.  Since leaving active duty, Chris has combined work in both private and public sectors – leading the integration of a corporate acquisition and providing teamwork training, coaching, keynote talks and classroom training to organizations such as the Federal Bureau of Investigation, the Veterans Administration and Lisi Aerospace.

nStratagem has a long history of working with Leaders to enable them to maximize their potential and the potential of their teams.  Get in touch for further details.