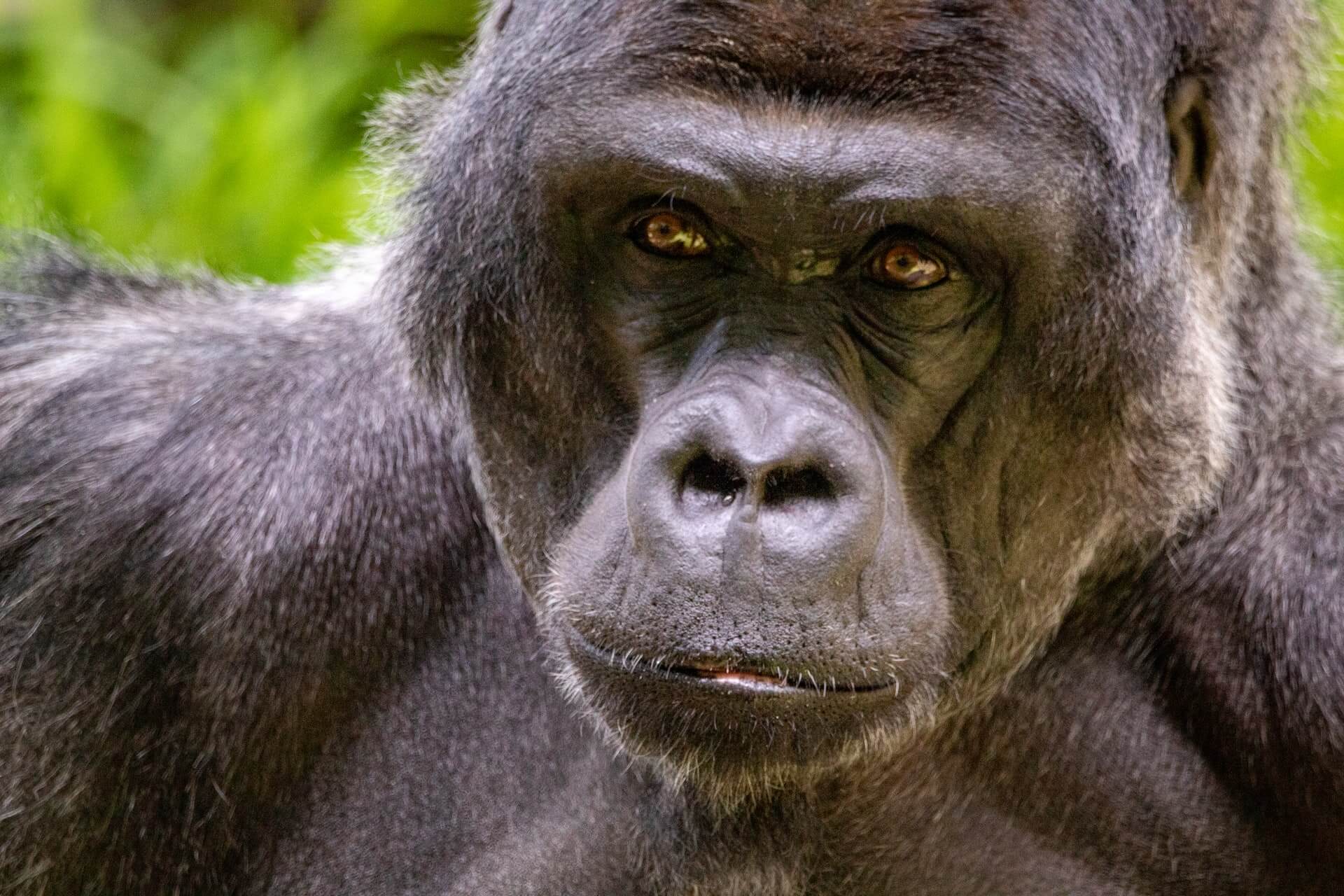 Mitt Romney (Republican Senator – Utah) recently said that Donald Trump was the “900-pound Gorilla in the midst of the Republican Party” (Forbes, Nov. 8th 2020). Romney insinuates that this is a precarious and a serious moral dilemma for the party. As much as Trump has been controversial, brought division and caused “harm” the fact remains that circa 72 million people voted for him (or at least the GOP).

So, what to do with this unruly Gorilla which represents division, anger, revenge and violence, at its extreme? The GOP is wringing its hands trying to decide its future on this matter.

Precipitated by the pandemic, questionable leadership, political, social and economic turmoil and divisions of late have highlighted the issue of moral acuity. That is, a clarity and focus of pursuing peace and mutually beneficial resolutions to problems, differences and disagreements rather than pursuing self-interest and acrimony at the expense of others.

We each have the responsibility to do the right thing and to be a beacon for positivity. Imagine if everyone got up each morning with this opening thought before they started their day: “what can I actively do today to make a positive difference in someone’s life”. Moral acuity is a conscious choice.

Let’s look at it from a simplified perspective:

To explain – our thoughts cause our feelings which fuel our behaviour leading to certain consequences. Moral awareness or acuity lies at the intersection of our conscious (rational) and sub-conscience (impulsive) “mind”.

If moral acuity (or moral imperatives) is (are) not strong enough (compared to impulses – the bad stuff) to be pushed directly into the transfer junction (a kind of cognitive waiting room) then our thoughts will be void of moral imperatives and we may act on impulse (our feelings) rather than reasoning (thinking) thereby diminishing subsequent positive (behaviour).

This is simple psychology but the point is that there is a battle between our ears and to be positive, decent and altruistic we have to purposefully make that choice.

Given our personal histories and the stressors in the world (directly or indirectly) that we experience, being calm, thoughtful and positive is not necessarily our default response or state.

We must train our minds to ensure that we more often than not (in any situation) purposefully choose moral imperatives. This way our thoughts are based on doing good rather than harm leading to calmer feelings and more reasoned behaviour. In turn, this will have positive consequences for ourselves and others.

For example, if you have ever been addicted to something (or someone) and you have tried to break that habit you will know that just focusing on positive feelings/emotions is not enough nor is changing behaviour sufficient to break that addiction. What needs to occur is changing your habitual thinking (thoughts) that produce that addictive behaviour.
Addictions are formed when we continuously give in to our impulses and rationality (the consequences – impact on ourselves and others) are ignored.

The great Native American leader Sitting Bull once said, “Inside of me there are two dogs. One is mean and evil, and the other is good, and they fight each other all the time. When asked which one wins, I answer, the one I feed the most.”

You may think that this is just a recycled cliché from the 1960’s about love and peace but try it and you will soon realise that this does not come naturally to us. To be good, to do good and to be a positive influencer in the world is a conscious choice which takes determination and an open-heart attitude towards others.

With courage, stare down that 900-pound Gorilla (which represents our negative impulses) so it doesn’t forever remain a shadowy influence within your character causing harm to yourself and others. Be the difference.