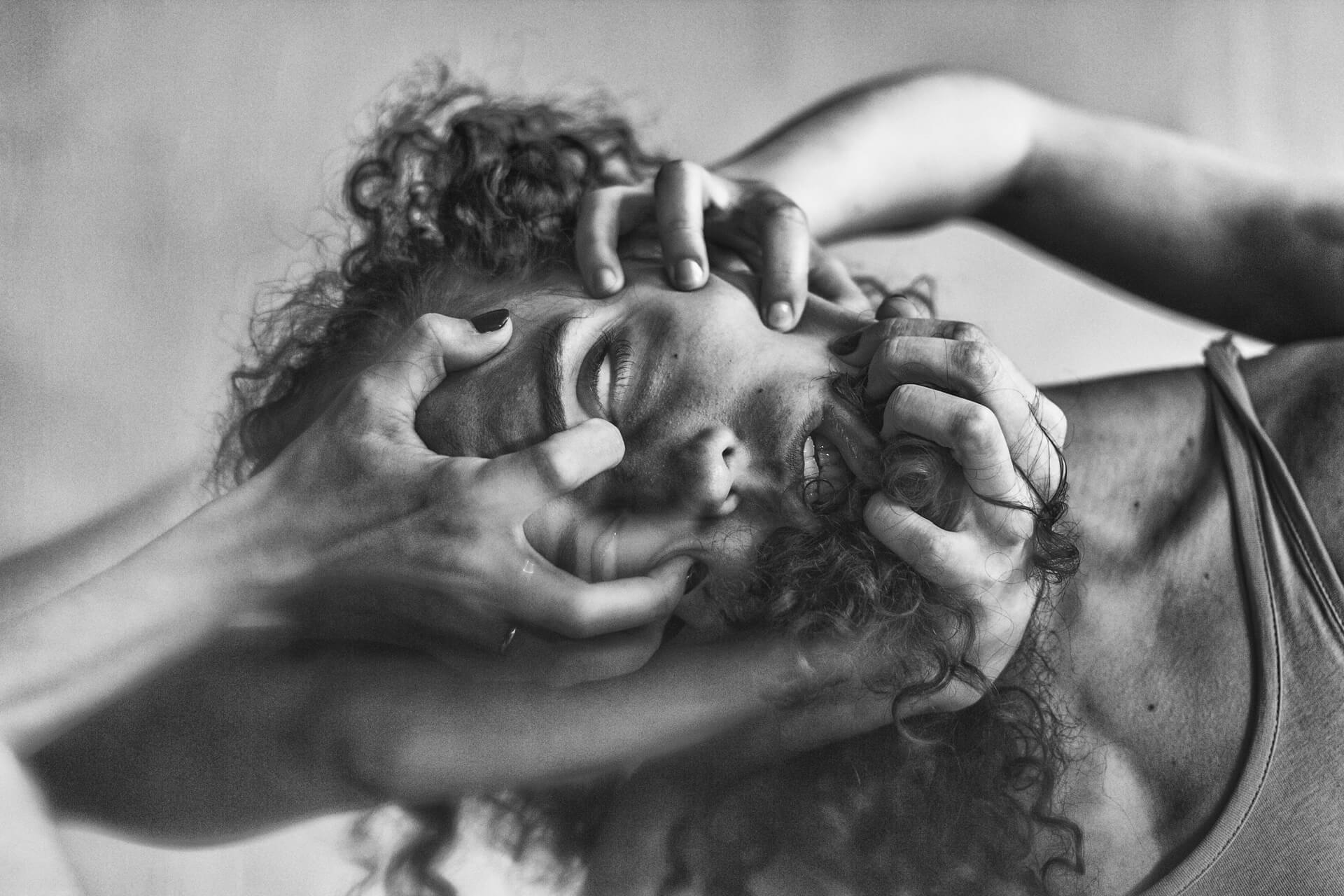 The Myth Of Organizational Values

I think we all need to wake up to the fact that organizations are artificial constructs and stop the pretence that they are “real” and “living” organisms that have some kind of magical cognizance and self-awareness.  Organizations are not sentient beings.  In fact, there are not beings at all.

Their culture, values, goals and plans and such are all artificially created in someone’s imagination and then like a play, acted out in particular ways to manifest reality, to make what is imagined real.  This is the existential nature of organizations – artificial “made” real.  A manufactured-reality.

There is absolutely nothing wrong with this perspective at all as organizations are a testament to human ingenuity except when moral imperatives are then superimposed or imposed on this existential platform and we expect them (the organizations) to carry out (or subsume) the moral code unconditionally, unilaterally and pervasively.

Racism, Sexism and every other type of discrimination and inequality for that matter, whether it manifests itself in pay gaps, career trajectory, rewards or some other stratified organizational structure (hidden or not) differentiating “us” from “them” are moral issues of what I call the first order.  In other words, equality is a principle that is universal and beyond questioning.  But, organisations are not moral entities. Yes, they espouse values (corporate values) but those values too are artificially created, imagined by someone and not real.  Writing them down does not make them real – they are relative (each organization has different versions) and artificial – completely manufactured.

I remember a complex project early in my career where we were engaged to inculcate 7 values in a global organisation beginning in London, New York and Hong Kong.  I was told, in complete confidence, that the 7 corporate values were hurriedly written on the back of a bar napkin whilst the global board hurried off to the airport to catch their plane after a board meeting junket on a 7-star island in the Pacific.  The CEO, at the last minute, remembered that they were to come up with their corporate values at their formal meeting but forgot to put it on the agenda and so rushing for the water taxi to the airport on the main island said: “oh crap what values do we want as a global company”?  True story, but not something that will surprise you about your own organisation, perhaps, when you yourself question the authenticity and genuineness of your own corporate values.

The basic problem is one of attribution.  That is, when a universally moral concept such as equality (a first-order principal) needs to be adopted in an organization (an artificial entity) there is so much incongruity in that fit that it is akin to an organ transplant where the organ and the recipient are so mismatched that the recipient is in grave danger of expiring if the procedure goes ahead.

In the UK, for example, the gender pay gap persists because moral phenomena are very difficult to transplant into artificially created organisms and there is no easy solution to this.  Left to their own devices equality (of all sorts) is going to be problematic. Organizations are built to survive through competition (resilience) and performance (impact) not unconditional love.  Moral imperatives require a context of unconditional acceptance and support.

Can you do it?  Will you do it?  If you don’t the “machine” will win and nothing will change and you will forever be remembered as just another cog!

Norm Murray is CEO of nStratagem. Norm is an acclaimed Executive Coach, Strategist & Complex Problem Solver. He is an inspirational Speaker, Motivator and Writer.  He counsels Executive Leaders and Executive Boards worldwide from start-ups to major corporations in the Middle East, Asia, North America and Europe to solve complex challenges.