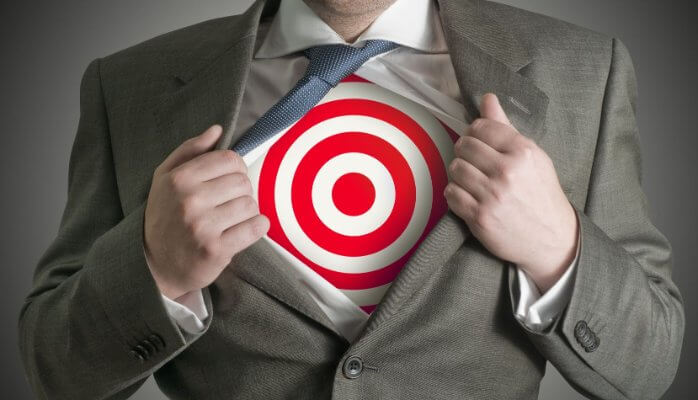 Accountability.  The word just sends shudders down the spine.  In the primitive brain world of flight versus fight response I can say that most of us run for the hills without looking back when we experience or perceive a threat.

Have you been there?  Perhaps you are there now?

Maybe you work for a company where the blame culture is alive and where it seems that every employee has a target on their back?  Here management by fear is the norm.  This is such an insidious environment which truly saps not just the joy out of work but joy out of life.  Such an organization uses accountability to drive fear and it has 8 key characteristics:

Now, you may see all of these 8 attributes combined in organizations you may have encountered or perhaps only a particular mix of them but suffice it to say that accountability is a tool that can be (and is) used to overpower and abuse employees, albeit passively, in such an organization culture.

Accountability in such an environment is the enemy of progress, growth, learning and quality of life.  For example, in such organizations often when you do the work expected you don’t get the credit but any mistakes are held against you seemingly forever.  Now, this may sound a bit over the top but believe me if you have worked in such an environment it is no fantasy.  You feel used and abused but also guilty for not performing well.  Those self-defeating thoughts only create more angst in you and a drive, ironically, to do better.  Once such a cycle begins you are truly locked into a co-dependent relationship with an “abusive” organization.

The use of accountability in such a manner is the weapon of the weak leader and the corrupt organization. 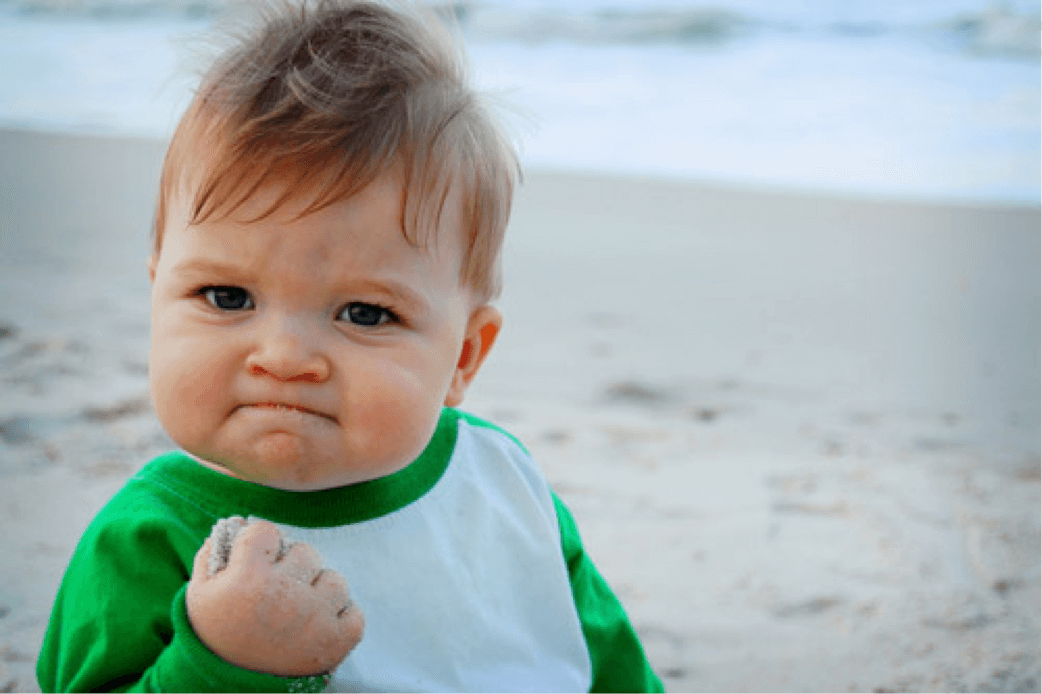 However, in the corollary, accountability is necessary for personal and professional growth. Running from it only adds to our woes.  Eventually we pay the price.

We all run from it as it is stressful and reminds us of failure or the potential of failure.  Who wants to be accountable?  It sucks!

But why do we run from accountability?  I believe there are three reasons.  They are:

Learn to recognize both your organization and yourself when it comes to accountability. Some organizations use it as a tool for control and manipulation of their employees to ensure compliance to a particular culture.  Here, fighting is often futile and you need to save yourself otherwise it will swallow you up and spit you out.

On the personal side, however, embrace accountability and use it as your tool and guide to mature and strengthen your ego and resolve and to use it as a benchmark for quality work. Think of accountability as an investment that you should embrace and protect and a necessary precursor to success.

I would suggest the following motto if you embrace Accountability:

Be strong.  Be significant

I look forward to your thoughts and comments on this article.

Norm Murray is CEO of nStratagem. See his full Bio in the “People” section of our site. We have a great deal of experience in helping leaders and organizations through their development and challenges. Contact us for a discreet discussion.